What Are The Different Types Of Capacitors? 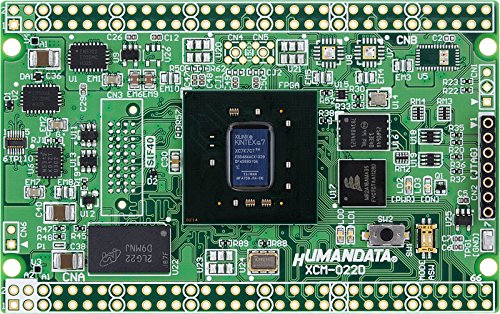 There are several different types of capacitors, and each one of them not only vary in their characteristics, but they also have their own set of advantages and disadvantages. Some capacitors have the ability to charge up to more voltage, and this means they can be used in high level voltage applications.

This is a capacitor that is made up of two pinned, rolled strips of aluminum foil, and there is a piece of absorbent paper that separates the two. The paper is soaked in a solution of electrolytes, and everything is sealed inside of a can.

These types of capacitors are some of the largest ones available in terms of capacitance storage, and this is the primary advantage of the aluminum electrolytic capacitor. They can store voltages from 10V up to 100V.

However, the disadvantage of this type of capacitor is that their leakage rates are high. This means that they tend to leak out a lot of DC current.

These capacitors are made from materials like titanium acid barium. This is the capacitor’s dielectric. When combined with electrolytics, these are the most commonly found capacitors on the market.

These capacitors are made from tantalum pentoxide. Similar to aluminum electrolytic capacitors, they are polarized as well. However, their primary advantage is that they are lightweight, smaller and stable. Their leakage rates are lower, and there is not as much inductance between the capacitor’s leads. 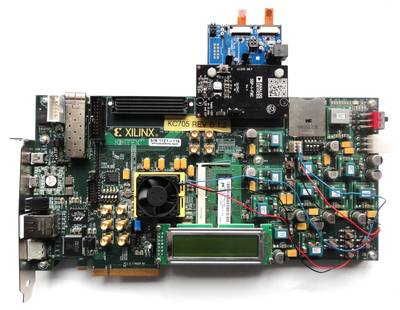 These are some of the most common capacitors used in electric circuits. They are two-terminal from where to buy xilinx components that can be used in many applications.