What is Divorce? And How it Affects?

In simple terms, a divorce may be defined as a way of ending marriage in which spouses do not agree on terms of separation and there is usually a lawsuit involved. On the other hand, dissolution refers to a discrete process that results in termination of a marriage but in this case a lawsuit isn’t involved and all the required details are worked out in private by the parties involved.

In the case of dissolution of a marriage, a separation agreement is forged between the involved parties that addresses all the issues including debt settlement, property division, custody, spousal support, financial support of children and other such things. Once an agreement has been reached, it is filed with the court for approval. In most cases, such agreements are expeditiously approved by the court which results in termination of marriage.

As far as hiring the services of a dissolution attorney Columbus Ohio is concerned, there are several important factors you need to consider in order to choose the right attorney. Since dissolution requires careful consideration of all the matters between spouses, it is important that you hire an experienced attorney who acts not just as an attorney but also advises both the parties to resolve their differences in an amicable matter. Some attorneys tend to be aggressive just for the sake of being aggressive and you do not want such an attorney when it comes to marriage dissolution. 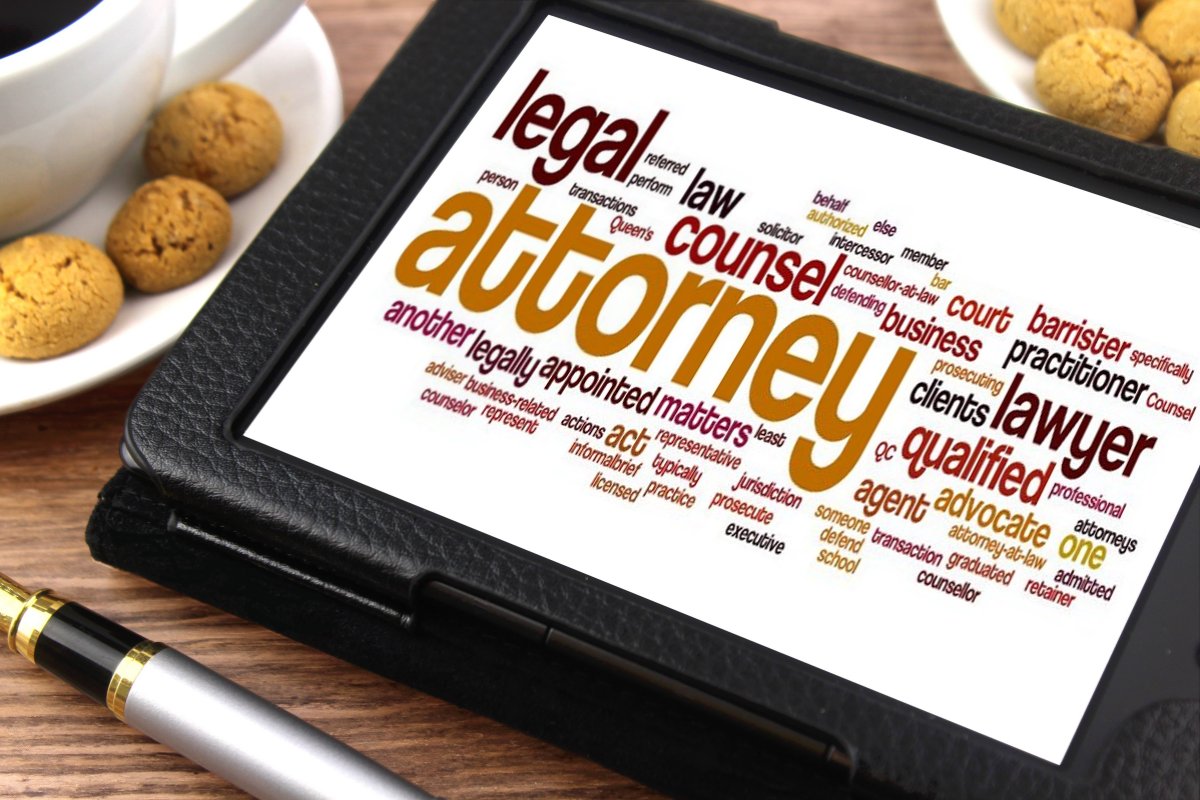 You want someone who has a cool head on his shoulders and has a lot of experience in this field of law. Ideally, you should hire someone on the basis of recommendations of others who may have required their services. this site of the State Bar Association is another way to find a reliable and experienced dissolution attorney.

Overall, it is important to keep in mind that ending a marriage is often a stressful decision for everyone involved. Throwing an aggressive attorney into the mix usually makes things worse for everyone involved in the process. Therefore, it is important that you do your research or contact us to hire someone who has handled several such matters in the past and is known for providing the right advice when it comes to terminating a marriage.