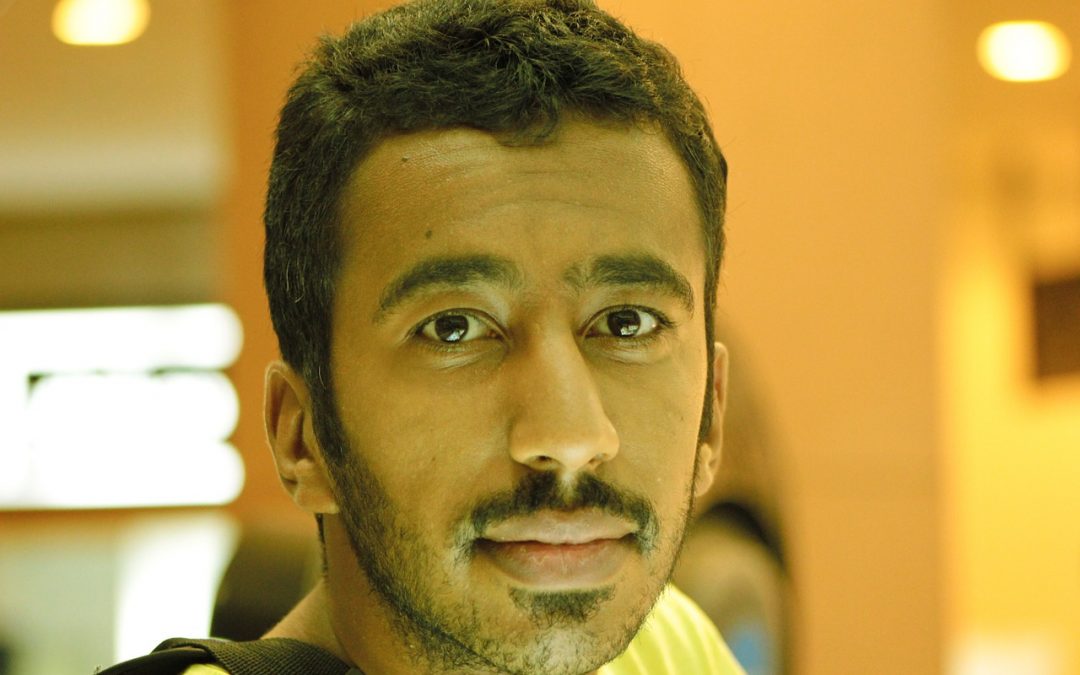 Social security is perhaps one of the foundations of America, as we know it. Many citizens depend on it, not just for security, but for survival. Now more than ever, in the current economic and political climate, we have to support our citizens. 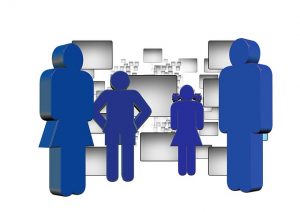 Who benefits from Social Security?

Based on the latest data, no less than 54 million people are dependent on Social Security. Give that number time to sink in. That is 1 out of every 6 people. On top of this more than two-thirds of our senior citizens rely on it for a significant part of their income, some for as high as 90%.

Now, readers must understand that these benefits are modest at best, with the national average somewhere around 13,000 annually. That is less than the annual wage a full-time minimum wage earner gets. However, they are ultimately vital to providing much-needed help to the beneficiaries. For instance, social security comes in handy in the event of the breadwinner’s severe injury or retirement. This is because it protects people and their families from the crisis that lost wages bring.

It gives people with no other source of income, the support they need. That is why this program played a crucial role in lifting no less than 20 million Americans from the depth of poverty. Just imagine, without social security, the senior citizen poverty rate would experience a sudden spike from its current 10% to a massive 45%.

All of these wonderful achievements are done at minimal cost to the rest of the population. In fact, the administrative costs of it all amount to less than a penny on the dollar.

Having your own social security number is crucial. As explained in the previous section, social security provides citizens with an important layer of protection in case of injury and for the years following retirement. That said, it is crucial that the information on your card be as accurate as possible.

Name changes are standard procedure and people do it all the time for all sorts of reasons. For instance, when women get married, they have to process it so that their card reflects their new last name. Some people also opt to change their names legally. So, is your name correctly reflected on your social security card? If not, then that is something you should remedy quickly. Don’t worry though as it is easy enough to do.

Simply go to your local branch, in this case, the social security office Dayton Ohio branch, and get the necessary forms to fill-up. Do not forget to bring proof your identity, old cards showing your old name and the necessary documents authorizing the name change. Depending on your situation, this can be your marriage certificate, divorce papers or a court order. Just remember that these must be original documents, not photocopies.

Once all the forms are finished and all the requirements are fulfilled, you may mail it to the branch or bring it to the social security office Dayton Ohio directly.